Top 5 Most Influential Women in the Tech Industry 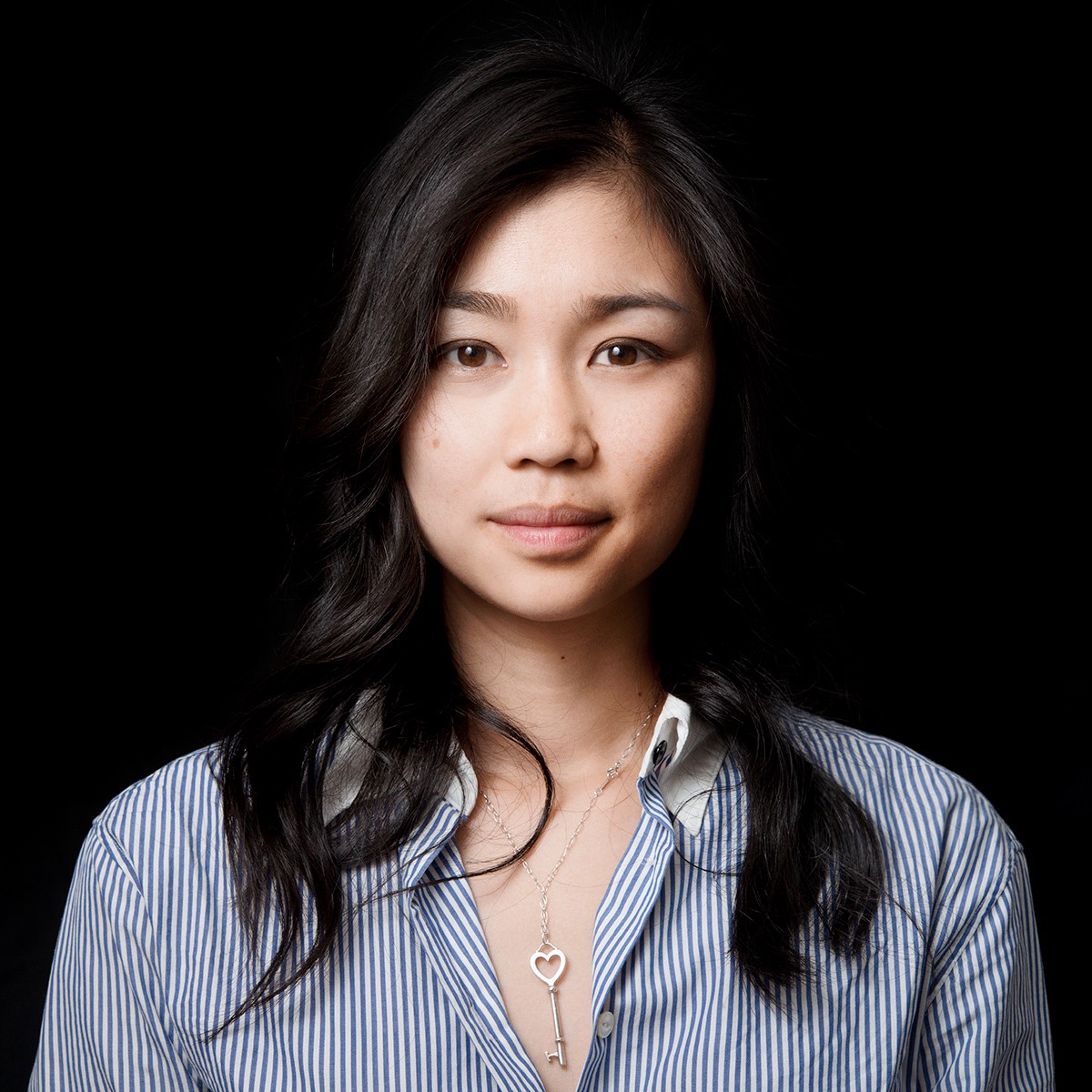 The number of women working in tech reveals a harsh reality: one gender dominates the business. According to a 2018 survey, women make up around 25% of the tech workforce in the United States. Additionally, women often earn less than their male counterparts. So, in honor of the powerful group of women who push technology forward, here is a list of some of the industry's most influential women.

Reshma Saujani is a New York Times bestselling author who gave the TED Talk "Teach girls bravery, not perfection." Saujani is a Harvard University and Yale Law School graduate. She became the first Indian-American woman to run for Congress in 2010. Saujani founded the nonprofit Girls Who Code two years later, to expand the number of women in the computer science industry.

Tracy Chou is a software engineer who is passionate about promoting diversity in her field. Currently working for Pinterest, Chou has previously worked for Quora, Facebook, and Google. Chou's talent and innovative skills have earned her a reputation as a remarkable engineer. She also advocates for women in technology. Chou works to raise awareness of the challenges that women face in the tech field.

Dava Newman is the former Deputy Administrator of NASA and the Director of the MIT Media Lab. Her area of study is multidisciplinary aerospace biomedical engineering, which focuses on human performance across the gravity spectrum. Newman is a pioneer in advanced spacesuit design, astronaut motion dynamics, leadership development, innovation, and space policy. She is well-known for her second skin BioSuitÔ planetary EVA system. Her advanced spacesuit technologies are now being applied to “soft suits” to explore and improve locomotion on Earth.

Kara Swisher is a co-founder and co-executive editor of Recode and a technology business journalist. Recode is a technology news site that focuses on business and innovation. Before co-founding Recode, Swisher co-produced and co-hosted The Wall Street Journal’s “D: All Things Digital.” It was a huge tech conference, with interviewees including Bill Gates, Steve Jobs, and a slew of other industry giants. The event was one of the most important gatherings regarding the convergence of the tech and media industries.

Helen Greiner is the co-founder of iRobot and the previous CEO of CyPhy Work, Inc. CyPhy Work, Inc. is a startup that serves as a “skunkworks” for developing and delivering robots. Working for iRobot, she developed a plan for their entry into the military industry and oversaw its execution. She established a culture of practical invention and delivery at iRobot, resulting in the development and deployment of 6000 PackBots. Greiner has also received several awards for her contributions to technology innovation and business leadership. One honor includes an induction into the Women in Technology International Hall of Fame.

Trust Technology Speakers to help you book a tech keynote speaker like the ones listed above. We are a professional speakers bureau that has been helping clients hire industry leaders for over two decades. To begin your booking process, please fill out our Online Booking Request Form or call 1-888-832-4360. 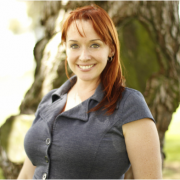 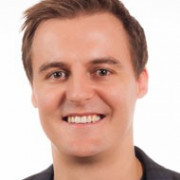 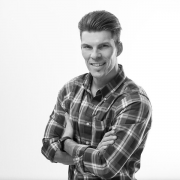