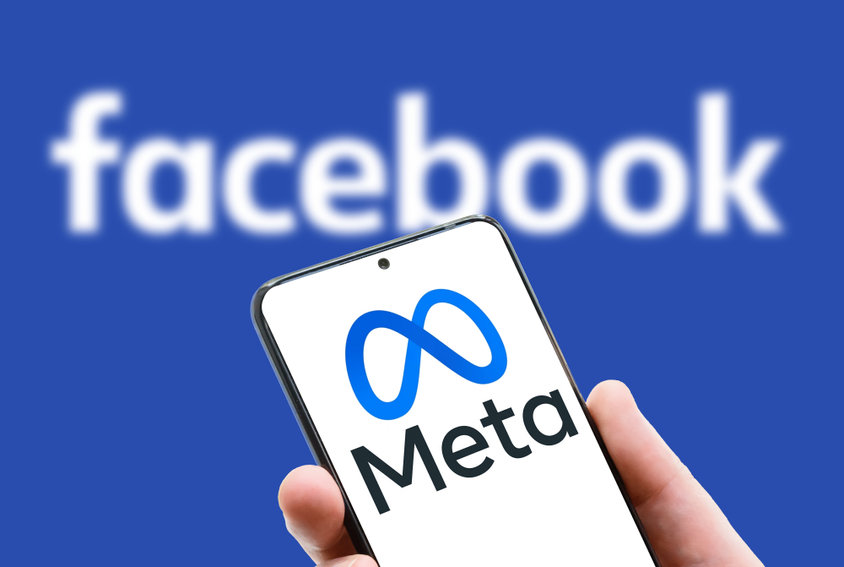 After a whistleblower disclosed hundreds of internal documents, Facebook is changing its name and switching its focus to the “metaverse” while facing widespread criticism.

Facebook founder, Mark Zuckerberg announced that the company will change its name to Meta. Facebook's namesake service has been demoted to one of the company's subsidiaries, alongside Instagram and WhatsApp. In a press release, Facebook also stated that it aims to begin trading under the ticker “MVRS” on December 1.

The rebranding may be a part of an effort to restore Facebook’s image and turn a new leaf after several PR disasters. This includes misinformation on its platforms, content moderation failures, and the potential for negative mental health effects on users.

“I've been thinking a lot about our identity as we begin this next chapter. Facebook is one of the most used products in the history of the world,” said Zuckerberg. “Today we're seen as a social media company,” he continued, “but in our DNA, we are a company that builds technology to connect people. And the metaverse is the next frontier just like social networking was when we got started.”

The name was inspired by the Greek word meta, which means “beyond,” according to Zuckerberg. The company also replaced its previous corporate sign, which depicted a “thumbs up,” with one depicting a blue infinity sign.

Zuckerberg began the huge product event by previewing several new metaverse social, gaming, and workplace concepts. “I know that some people will say that this isn't a time to focus on the future, and I want to acknowledge that there are important issues to work on in the present. There always will be,” said Zuckerberg.

Facebook showed a series of concept videos highlighting its metaverse vision. Concepts like sending a holographic image of yourself to a concert with someone physically present or playing immersive games with friends. Facebook has announced plans to hire 10,000 workers in Europe to help develop the concept.

“Your devices won't be the focal point of your attention anymore,” he said. “We're starting to see a lot of these technologies coming together in the next five or 10 years. A lot of this is going to be mainstream and a lot of us will be creating and inhabiting worlds that are just as detailed and convincing as this one, on a daily basis.”

Technology Speakers can help you book a keynote speaker that is perfect for the event or conference you are planning. We offer a range of the best technology speakers in the industry. For more information, call us at 1-888-832-4360.