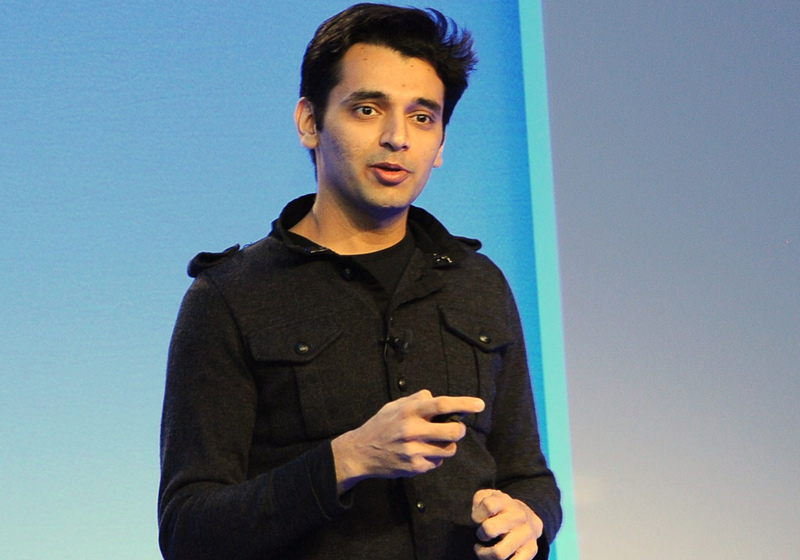 Samsung executive Pranav Mistry stole the show on the final day of the IAA World Congress. As someone at the forefront of mobile technology, he was able to give an in-depth look at what is coming next and the design process for these new innovations.

Mistry talked about how mobile phones are the focus of everything we do, but that we are also ready for new technology to take over. He stressed that our needs remain the same, highlighting the evolution of tables, which exist today, but were also created in ancient times.

The constant with these technologies, Mistry illustrated, is our need for information.

“It is an exciting time as the urge of information will remain the same, but there will be an upgrade in technology in such a manner that it helps us shape tomorrow. In this new era, we need new types of cameras, new kinds of technology, new kinds of software.”

Mistry serves as the Director of Research and the Head of the Think Tank Team at Samsung. He has worked on projects for the company like SixthSense, Samsung Galaxy Gear and Project Beyond.

Mistry has done work with top organizations like Microsoft, Apple and NASA. Prior to arriving at Samsung, he was a Ph.D. candidate and research assistant at the MIT Media Lab.

In 2013, he was named a Young Global Leader by the World Economic Forum. His SixthSense work garnered him the 2009 Invention Award from Popular Science.