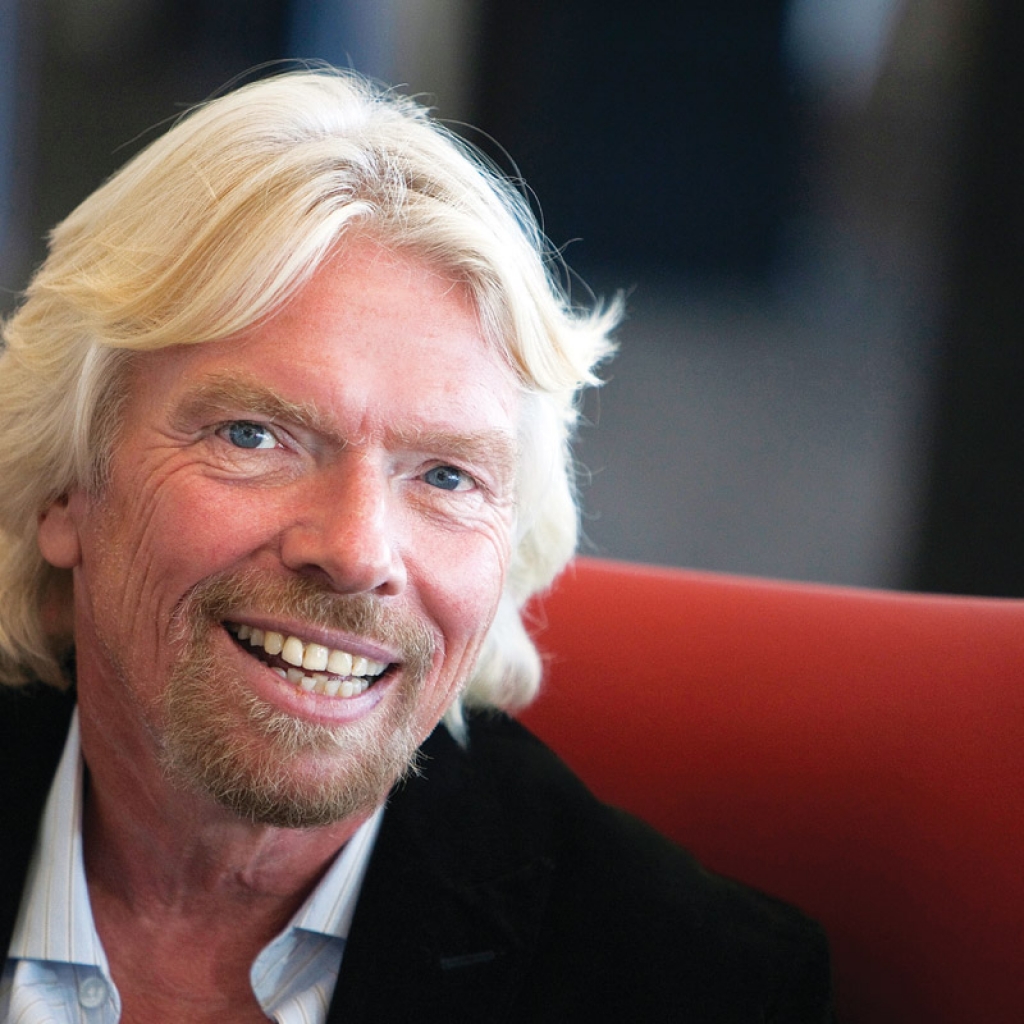 This upcoming September 25th through the 27th, Richard Branson will lead a great group of speakers at the Founders Festival 2016. The event is put on annually by Bits and Pretzels and originally started as a breakfast that has grown into a major startup event. This year the audience will include 4000 founders, 500 investors, and 300 journalists from all over the globe. Branson himself will speak on how he has become one of the most well-known and respected entrepreneurs in the world.

Richard Branson is a Blackheath, London, England native who was told by his headmaster on his last day at school that he would either end up in prison or end up a millionaire. In the 1960s, Branson started a record business in which he interviewed popular artists such as Mick Jagger and R.D. Laing and sold records for considerably less than high street outlets and operated under the name “Virgin.” In 1972, Branson officially launched Virgin Records and signed artists such as the Sex Pistols and sold the label in 1992 for 500 million. From 1984 to 2000 Branson launched many business ventures such as Virgin Airways in 1984, Virgin Mobile in 1999, and Virgin Blue in 2000 and has since launched many others. Along with a plethora of success in business, Branson has also made multiple attempts to break world records with air balloons. Branson has also been in multiple films and television series as well including Friends, Around the World in 80 Days, and Superman Returns. Branson attributes much of his influence to a number of non-fiction books such as Nelson Mandela’s autobiography, Long Walk to Freedom, and An Inconvenient Truth. For someone who has had so much success in whatever he chooses to do, Branson has never slowed and only continues to gain more and more momentum. Looking back on the day his headmaster made those interesting statements about his future it has become quite obvious that Branson did in fact turn himself into a multi-successful millionaire.

This upcoming September, Richard Branson will be speaking at the newest installment of the startup event Founders Festival 2016. The event will feature a number of different people who are either looking for investors or looking to invest. The event will have another great turnout and the attendees should relish the opportunity to learn from Branson, someone who has been successful in a multitude of different markets. 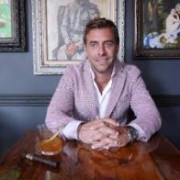 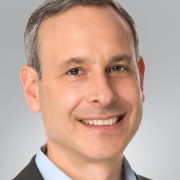 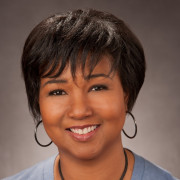 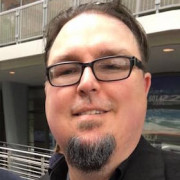