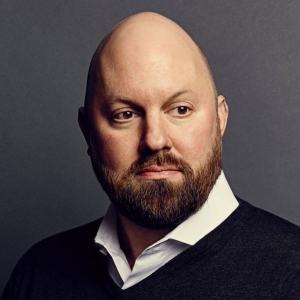 This upcoming September 12th through the 14th, Marc Andreessen will make an appearance at Disrupt SF. Andreessen will discuss the ever evolving IPO world. Andreessen will also speak about his venture capitalist firm and how he believes the tech industry is changing and his optimism surrounding it.

Marc Andreessen is a native of Cedar Falls, Iowa and was raised in New Lisbon, Wisconsin. In 1993, Andreessen earned his bachelor’s degree from the University of Illinois and interned as a junior at IBM in Austin, Texas. Soon after graduating from Illinois, Andreessen teamed with Jim Clark to form Mosaic Communications Corporation which was later renamed Netscape Communications. After great success, Microsoft caught attention of Netscape and licensed one of Mosaic’s source codes to turn it into Internet Explorer. In 1999 AOL purchased Netscape for an amazing 4.2 billion dollars and named Andreessen its CTO. Between 2005 and 2009 Andreessen and longtime friend Ben Horowitz separately invested over 4 million dollars in 45 start ups including Twitter and Qik. Marc Andreessen has quickly become one of the foremost experts on technology and venture capitalism and continues today to find new and growing companies to invest in.

This upcoming September, Marc Andreessen will make an appearance at the Disrupt SF conference which will help show off countless new startups. With Marc Andreessen in attendance they will have the chance to hear from one of, if not the most, tech leaders of the world and gain valuable knowledge on how to progress their companies and products.

If your company is interested in finding out availability and booking fees for a leader in today’s technology such as Marc Andreessen or other tech leaders for a Keynote Speech, Product Promotion, Autograph Signing or Personal Appearance, call us at 1-888-752-3532. 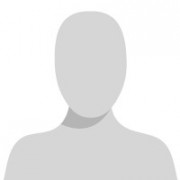 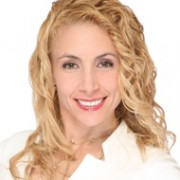 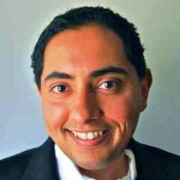