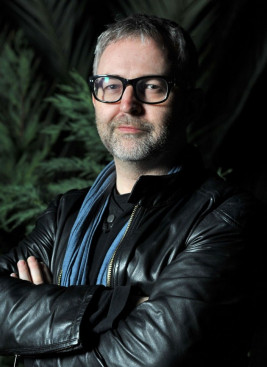 Book Mike Butcher for Your Next Event

Mike Butcher is an Editor At Large at TechCrunch the biggest breaking news site about the world’s hottest tech companies. Mike has been named one of the Top 50 most influential Britons in technology by The Daily Telegraph. As well as being a long-time Writer Broadcaster and Editor Mike is also co-founder of TechHub (@TechHub) a project to merge a thriving community with office space for fast-moving startups. Mike has written for UK national newspapers and magazines including The Financial Times The Guardian The Times The Daily Telegraph and The New Statesman. Mike has launched or re-launched numerous media web sites and in 2000 he was nominated as NetMedia’s European Internet Journalist of the Year. In 2004 Mike was voted One of the 100 Innovators of the UK Internet Decade by GfK NOP the fourth-largest custom research business in the world. In 2008 TechCrunch Europe was awarded the best Web 2.0 and business blog in the UK by the readers of Computer Weekly magazine. Mike was in Wired UK’s Top 100 influencer list 4 times. Mike has been listed as one of the Top 100 most influential people on Twitter in the UK. Mike has advised the UK Prime Minister on tech startups served on the Mayor of London’s Digital Advisory Board the Smart London Board and been a Technology Ambassador for London.Mike arned his B.A. degree in History and English Literature from Australian National University.

Disclaimer: Technology Speakers assists companies seeking to hire talent like Mike Butcher for speaking engagements, appearances, product endorsements, and business sanctions. Our speakers bureau does not claim to exclusively represent Mike Butcher. Our booking agency can help with finding Technology Speakers that aligns with your upcoming events date, location, and budget. When an organization request booking details for a celebrity like Mike Butcher, we work closely with the client to make sure the proposed dates does not interfere with the requested Technology Speakers schedule. We then confirm the talent fee based on the details of the request. The fees listed on the speaker profile are rough estimates based on the previous market rate for the talent. Our team then works with Mike Butcher's agent, manager or assistant on the booking request. For parties interested in hiring Mike Butcher, we recommend filling out the booking request form so our booking agents can help with making your next event a success.

Interested in booking Mike Butcher for a virtual meeting?


Technology Speakers is a leader when it comes to booking virtual events in the tech world. Since 1999, we have built close relationships with top technology speakers, cyber securtiy people, venture capitalist and internet speakers. We assist all types of companies as well as event planners with booking speakers like Mike Butcher for these virtual engagements. Companies continue to turn to Technology Speakers to get Mike Butcher’s latest virtual speaking fee, appearance cost and schedule availability. 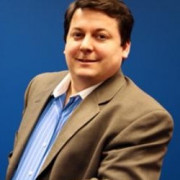 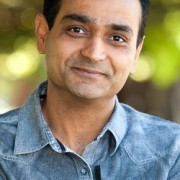 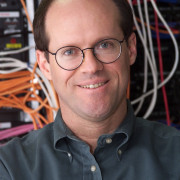