Book Peggy Anne Salz for Your Next Event

Peggy is the chief analyst and founder of MobileGroove has become a top 50 ranked influential technology destination, a respected research and consulting firm focused on mobile search contextual marketing and business transformation. This technology speaker is rated in Top 30 Mobile Marketing Influencer. Her work across all platforms which include Mobile Presence a weekly radio show on the WebmasterRadio.FM network. Peggy reaches a global audience of mobile professionals and practitioners with actionable advice and industry insights. She has written 300+ articles on mobile marketing and search, social media and news, and nine books about mobile, both as a lead author and in partnership with global companies including Gemalto, InMobi, SAP Mobile Services and the Mobile Marketing Association. Peggy studied at University of Pittsburgh and currently lives in Siegburg.

Disclaimer: Technology Speakers assists companies seeking to hire talent like Peggy Anne Salz for speaking engagements, appearances, product endorsements, and business sanctions. Our speakers bureau does not claim to exclusively represent Peggy Anne Salz. Our booking agency can help with finding Technology Speakers that aligns with your upcoming events date, location, and budget. When an organization request booking details for a celebrity like Peggy Anne Salz, we work closely with the client to make sure the proposed dates does not interfere with the requested Technology Speakers schedule. We then confirm the talent fee based on the details of the request. The fees listed on the speaker profile are rough estimates based on the previous market rate for the talent. Our team then works with Peggy Anne Salz's agent, manager or assistant on the booking request. For parties interested in hiring Peggy Anne Salz, we recommend filling out the booking request form so our booking agents can help with making your next event a success.

Interested in booking Peggy Anne Salz for a virtual meeting?


Technology Speakers is a leader when it comes to booking virtual events in the tech world. Since 1999, we have built close relationships with top technology speakers, cyber securtiy people, venture capitalist and internet speakers. We assist all types of companies as well as event planners with booking speakers like Peggy Anne Salz for these virtual engagements. Companies continue to turn to Technology Speakers to get Peggy Anne Salz’s latest virtual speaking fee, appearance cost and schedule availability.

Luca Turin Author Of The Secret Of Scent And Biophysicist 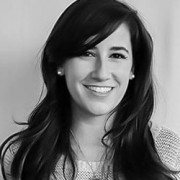 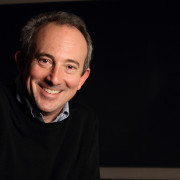 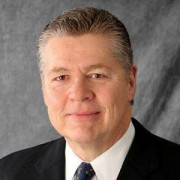