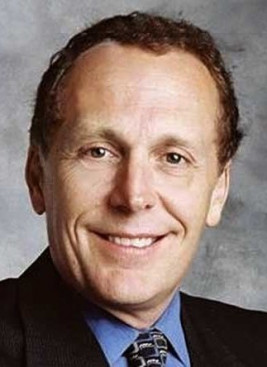 Book Richard Belluzzo for Your Next Event

Rich Belluzzo is an American businessman who worked as an executive at Hewlett-Packard SGI and Microsoft before becoming CEO of Quantum Corp and later an Executive Chairman. Rich worked for HP for 23 years with his last role being executive vice president of their computer division. Later he left SGI to head Microsoft's MSN division and became President and Chief Operating Officer of Microsoft for fourteen months but left in 2002 taking the reins at Quantum in September the same year. Much of his career is clouded in controversy and many consider him to be responsible for the demise of SGI. He was a strong advocate at HP to reduce their investments in HP-UX and PA-RISC in favor of Windows NT and Itanium as well as getting SGI to cut their investments in IRIX and MIPS. The effect of these decisions was to destroy two of the leading platforms in Unix computing and greatly increased the opportunity for Intel and Microsoft to get into high-end computing. Rich holds a Bachelor of Science degree in accounting from Golden Gate University.

Disclaimer: Technology Speakers assists companies seeking to hire talent like Richard Belluzzo for speaking engagements, appearances, product endorsements, and business sanctions. Our speakers bureau does not claim to exclusively represent Richard Belluzzo. Our booking agency can help with finding Technology Speakers that aligns with your upcoming events date, location, and budget. When an organization request booking details for a celebrity like Richard Belluzzo, we work closely with the client to make sure the proposed dates does not interfere with the requested Technology Speakers schedule. We then confirm the talent fee based on the details of the request. The fees listed on the speaker profile are rough estimates based on the previous market rate for the talent. Our team then works with Richard Belluzzo's agent, manager or assistant on the booking request. For parties interested in hiring Richard Belluzzo, we recommend filling out the booking request form so our booking agents can help with making your next event a success.

Interested in booking Richard Belluzzo for a virtual meeting?


Technology Speakers is a leader when it comes to booking virtual events in the tech world. Since 1999, we have built close relationships with top technology speakers, cyber securtiy people, venture capitalist and internet speakers. We assist all types of companies as well as event planners with booking speakers like Richard Belluzzo for these virtual engagements. Companies continue to turn to Technology Speakers to get Richard Belluzzo’s latest virtual speaking fee, appearance cost and schedule availability. 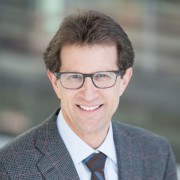