Book Todd Chaffee for Your Next Event

Todd Chaffee joined IVP as Managing Director and General Partner in March 2000. He has been recognized by both Forbes and The New York Times as one of the world’s top venture capitalists. He is ranked #6 on the Forbes Midas List of Top 10 Founder VCs and appeared on every Forbes Midas List from 2009 through 2018. He was also selected for The New York Times List of Top 100 Venture Capitalists in 2016, 2017, 2018, and 2019.

Prior to IVP, Todd was Executive Vice President of Visa International. His responsibilities included overseeing the Advanced Technology, Strategic Planning, Corporate Development, and Equity Investment divisions for Visa. He was also the President of Visa Marketplace, Inc. (Visa's investment subsidiary) and managed Visa's global technology investment portfolio. Under Todd's leadership, Visa's venture capital operation produced a 32.8x multiple of invested capital with an IRR of 243.4%. It has been called the “most successful corporate venture program in history.”

Todd joined Visa in 1994 as Senior Vice President of Advanced Payment Systems. After establishing and growing Visa's highly successful venture capital business, he was promoted to Executive Vice President of Visa International, becoming the youngest Executive Vice President in Visa's history. Prior to Visa, Todd held management positions at Fortune 500 companies such as American Express and TRW Information Systems Group. During his career, he also founded Grand Expeditions, Inc., a global luxury and adventure travel company with revenues in excess of $200 million.

Disclaimer: Technology Speakers assists companies seeking to hire talent like Todd Chaffee for speaking engagements, appearances, product endorsements, and business sanctions. Our speakers bureau does not claim to exclusively represent Todd Chaffee. Our booking agency can help with finding Technology Speakers that aligns with your upcoming events date, location, and budget. When an organization request booking details for a celebrity like Todd Chaffee, we work closely with the client to make sure the proposed dates does not interfere with the requested Technology Speakers schedule. We then confirm the talent fee based on the details of the request. The fees listed on the speaker profile are rough estimates based on the previous market rate for the talent. Our team then works with Todd Chaffee's agent, manager or assistant on the booking request. For parties interested in hiring Todd Chaffee, we recommend filling out the booking request form so our booking agents can help with making your next event a success.

Interested in booking Todd Chaffee for a virtual meeting?


Technology Speakers is a leader when it comes to booking virtual events in the tech world. Since 1999, we have built close relationships with top technology speakers, cyber securtiy people, venture capitalist and internet speakers. We assist all types of companies as well as event planners with booking speakers like Todd Chaffee for these virtual engagements. Companies continue to turn to Technology Speakers to get Todd Chaffee’s latest virtual speaking fee, appearance cost and schedule availability. 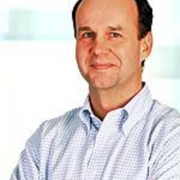 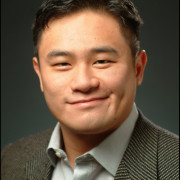 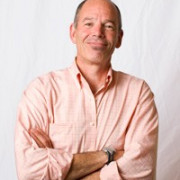 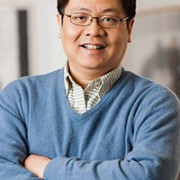 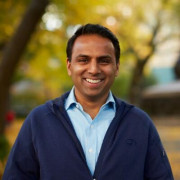